The TAAJ – The TURBAN Anthem was released late last year and its still a HUGE hit.
Historically speaking, it is already a HUGE success not just in video views, but a powerful and mental inspiration to all young Sikh men.

The Bleeding Nibs an authentic way that is true to life.  As the newbie record label which made its significance with the release of “Taaj The Turban Anthem”, a much needed song of inspiration, truthfulness and faithfulness to a brand new generation of Sikh life, to carry on its history.

“Its not just a mere cloth that I wrap around my head every morning. It’s an IDENTITY, a PROMISE & an HONOUR of carrying along PRIDE of a GREAT HISTORY”

~ Sikh Turban Pride ~
What an awesome song or Anthem that was or still is.

Speaking…..of song;  The Record label The Bleeding Nibs. makers of ‘Taaj The Turban Anthem’
has a New video song [Teaser] Coming Real Soon.
I was privileged to view the teaser, which will be out soon for all to view.
Title: Forever Alone

An awesomeness of A Single Lifestyle
Vocalist/Singer is: Bir Singh
Featuring Abhey Singh on rap and lyrics
Music is by: Cp Singh

Anticipation is even killing me to hear Bir Singh sing again.
This is going to be your summer jam hit song.
“Forever Alone”

I am not owner of song.
All Rights of song/music belong to the author/owners respectfully. 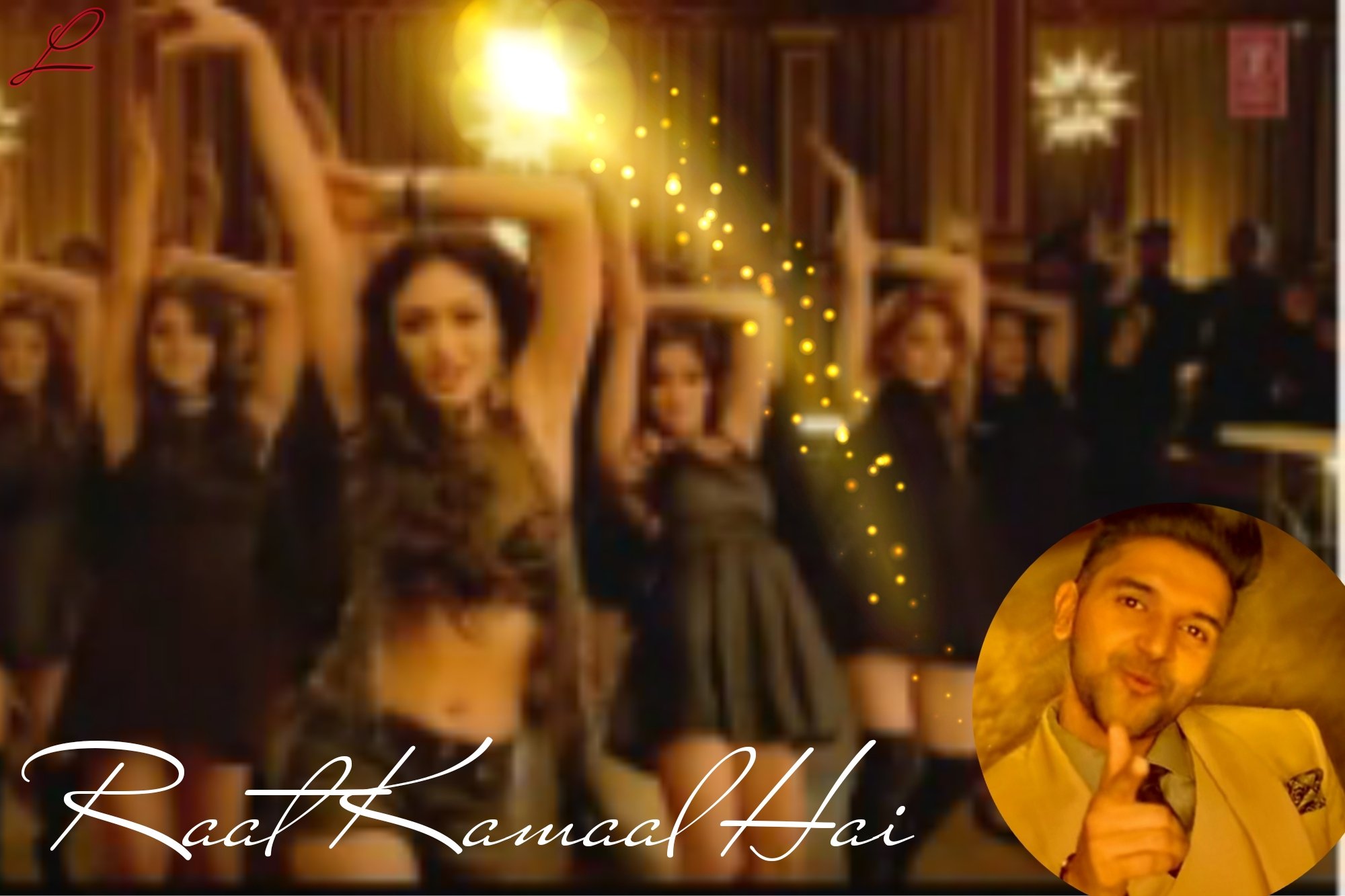 Behind The Scenes of Preet